Under the auspices of the United Nations (UN), the Open-Ended Working Group on Ageing (OEWG) is reflecting on the human rights of older persons and the obligations of EU member states to protect them. This year’s 10th session will be held in April in New York. Ahead of the session, AGE has responded to questionnaires of the UN regarding four different topics:

Social protection in pensions and healthcare: a universal right – with gaps 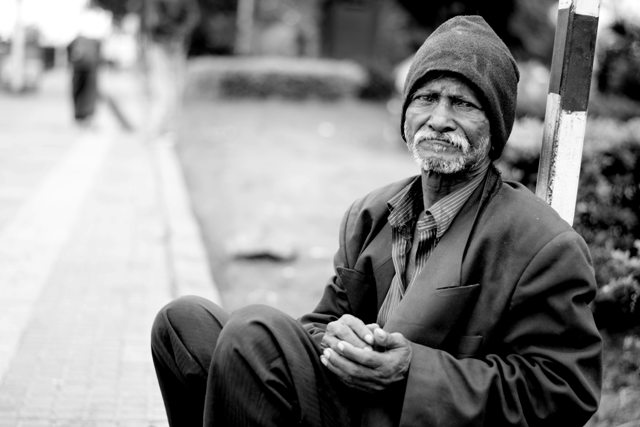 AGE points out that while the right to social protection is established in many national laws and constitutions, as well as in the International Covenant on Economic, Social and Cultural Rights, it is weakly protected on European level. Only few member states have ratified the right to social protection of the European Social Charter, and even fewer the complaints mechanism of the charter. Member states’ pension systems mostly have a universal ambition, but fail to pay attention to the gaps which might exist for vulnerable groups: persons with health needs, homeless older people or undocumented older migrants. AGE claims that direct gender discrimination still exists in some member states with different pension ages for women and for men; and the non-recognition of informal care or childcare leads to an indirect discrimination of many older women and a gender pension gap of 37%. While most pension systems have provisions about minimum incomes, AGE members report that they are often below poverty thresholds or too low to allow for a later life in dignity.

In the field of health and long-term care, AGE highlights problems linked to geographical differences in the access to care, especially in rural or isolated areas. The low level of public funding and decentralisation to local levels raise problems of adequacy and access especially for long-term care.

While in some EU member states, pensioners and their representative organisations are informed of pension reforms, a participatory dialogue where their advice and concerns are considered is often missing. 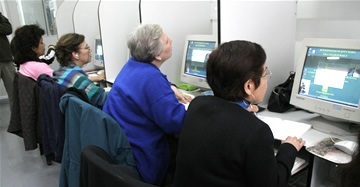 On the right to education, AGE highlights that much attention has been put on its realisation in initial education, but almost none in life-long learning and adult education. A life-course perspective is lacking in many education and training policies, including on EU level, where many initiatives only focus on labour-market related skills. Regarding the legal framework, there is only protection on EU level against discrimination in the access to training provided by employers, but vocational education and training policies are exempted from the relevant employment equality directive.

AGE members identified barriers for older persons to exercise the right, as scholarships or student loans might not be available any longer after a certain age. In the private sector, employers invest less in the training of older employees than of younger workers. In the adult education sector, which is often left to civil society organisations, volunteer organisations or municipalities, access to and quality of education is dependent on the finances made available for it. Especially during the economic crisis, expenses on adult education were cut to reduce public spending. An important barrier to the right to education is also the pervasive stereotype that there would be an age for learning and that one could be ‘too old to learn’. Issues of access have also been identified for persons with disabilities, or due to geography. There is very little monitoring of the access and quality of adult education and few opportunities to appeal and seek redress when the right to education has been denied.

Autonomy and independence: making your own decisions and living according to them 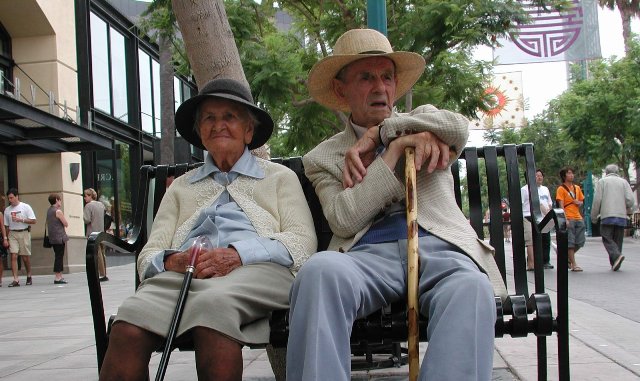 AGE detailed its vision of the key elements that compose a true right to autonomy and independence in older age, following up on the discussions and contributions of the 9th session of the OEWG in 2018.

AGE claimed that autonomy should be defined as the ability to live according to one’s wills and preferences, while independence is the ability to keep the control over one’s life and exercise the choices and decisions in all spheres of life. For AGE, a right to autonomy and independence should aim to ensure full participation of older persons without any kinds of discrimination or limitations. Currently, across the EU, the understanding of independence is limited to the context of ill-health and disability and is not applied to other spheres of life. EU member states resort mainly to guardianship practices and substitute decision-making, rather than supported decision-making, which is based on the principle of maintaining the unlimited ability of the person to make choices.

AGE identified that there is no binding regulation establishing the right to legal capacity for older persons on an equal basis with other persons, as there is only a Council of Europe recommendation with non-binding character. While the Charter of Fundamental Rights of the EU commits the EU to guaranteeing independence, there is no specific provision targeting this right. AGE calls for better promotion of the right by providing better monitoring, more accessible ways to seek redress and legal reform to address situations of denial of legal capacity.

Long-term and palliative care: support to live independently in the community 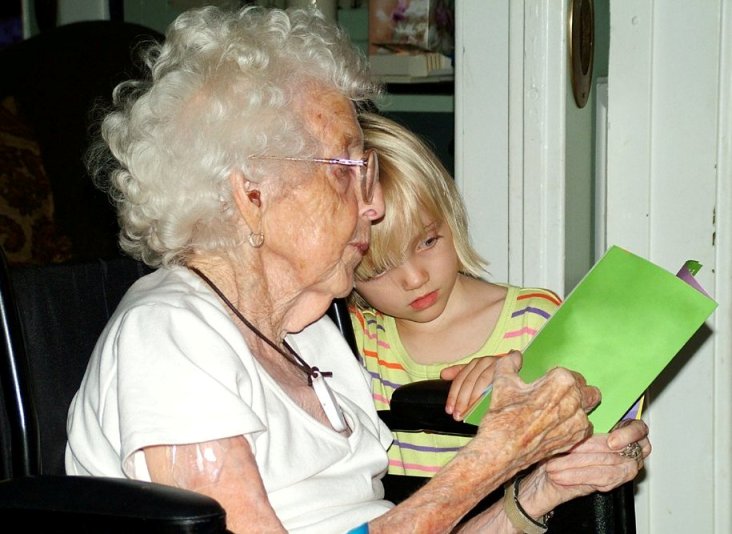 AGE also submitted its proposals regarding the definition, scope and state’s obligations to make the rights to long-term and palliative care a reality. While on European level, policies refer to a right to long-term care, the situation varies across EU member states, with a process of shifting the responsibility for support needs to families. Unequal or insufficient access and fragmentation are also true for palliative care.

For AGE, a right to long-term care and support should make sure older persons can enjoy the right to chose with whom they live on an equal basis with others, and to full participation in the community. A right to palliative care should aim to ensure timely access to palliative care addressing the various needs of persons with life-threatening conditions: psycho-social, spiritual, existential and pain relief, which should be delivered alongside cure. Challenges identified by AGE members to exercise these rights are, inter alia, the lack of access or affordability, underfunding of care services and difficult working conditions, practices of forced institutionalisation and lack of consultation of older people. Regarding palliative care, it is often made available only late in the process of an illness, and unavailable outside of hospital settings. Complain and redress mechanisms often exist but may be inaccessible. In home care settings, it is more likely that a complaint procedure is not accessible or inexistent.

Read AGE’s full written statement on the normative elements of the right to long-term care and palliative care.

Several AGE members have also submitted their own contributions to the debate of the Open-Ended Working Group. All NGO submissions are available in the website of the UN OEWG on Ageing. AGE and some accredited members will participate in the 10th session of the OEWG on 15-18 April in New York. AGE’s involvement will include preparing and delivering oral statements, applying for two side events and planning media and press actions to disseminate the outcome of the discussions widely.

Other submissions by AGE members (checked by 05/03):