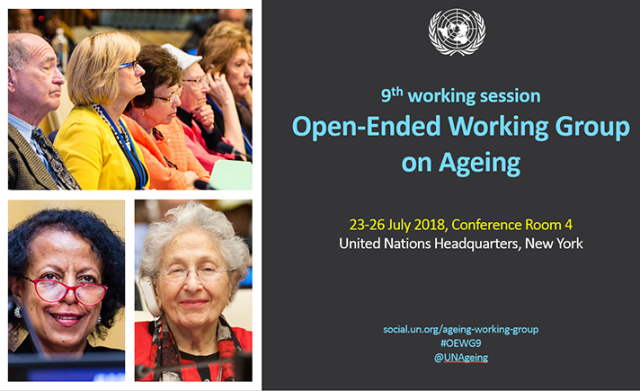 AGE and a strong delegation of our member organisations took part in the 9th session of the United Nations Open-Ended Working Group on Ageing in New York from 23 to 26 July 2018. The meetings brought together UN Member States, civil society and national human rights institutions to examine how to enhance the enjoyment of human rights by older people worldwide. It offered the right momentum for non-governmental organisations (NGOs) to give greater visibility to violations of older persons’ dignity.

Established in 2010, the UN Open-Ended Working Group on Ageing (UN OEWG) is mandated to consider the international framework on the human rights of older persons, to identify possible normative gaps and discuss how to best address them, including by considering the feasibility of further instruments and measures.
The themes of this year’s OEWG session – autonomy and independence and long-term and palliative care, as well as normative elements around last year’s topics, equality and non-discrimination and violence, abuse and neglect - were extensively covered through panel sessions and more than 15 side events across the four days of the session. 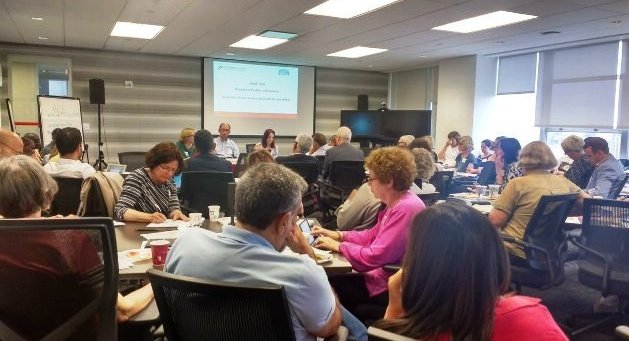 Civil society organisations participated in greater numbers than in previous years. On 22 July, the day before the start of the 9th session, over 60 representatives of NGOs came together for a preparatory civil society workshop organized by the Global Alliance for the Rights of Older People (GAROP). This meeting showed the great involvement of civil society and their increasingly converging views.

GAROP launched a joint statement in which civil society welcomed the shift of the OEWG towards a more substantive debate and urged for even more effective and productive discussions to advance the collective understanding of the human rights of older persons. This statement was consistently cited and supported by civil society organisations throughout the session.

The increasing commitment of civil society to human rights discussions was also reflected among AGE members. Over the course of last year, eight additional AGE members got accredited to the UN OEWG, bringing the number 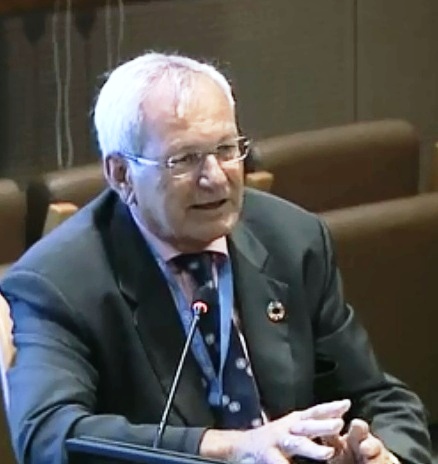 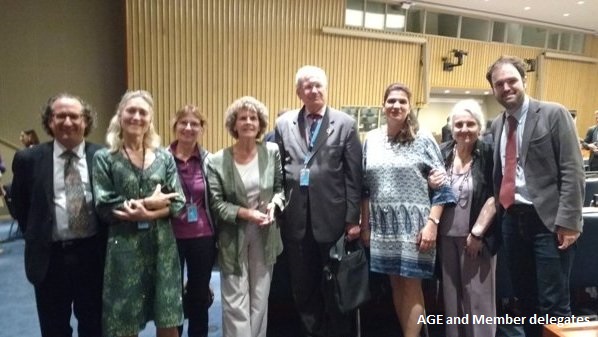 We thank our members for their active and fruitful involvement which enabled the discussions of the OEWG to be better informed and guided by the views and experiences of older people. We will invite more members to join the new call for accreditation that should open at the beginning of 2019.

The added value of engaging civil society in an effective debate on older persons’ rights and dignity was pointed out on many occasions during the meetings, including during the opening plenary session by the EU representative, Johan Ten Geuzendam (European Commission, Directorate General for Justice). Mr Ten Geuzendam referred to AGE’s work when explaining the work done by the European Union to promote older persons’ rights, in particular to two events co-organized by AGE:

The OEWG meetings were for AGE and its members the opportunity to showcase and build on the intensive work we have done so far to promote older people’s rights, including on the outcome of AGE Annual Conference in June. 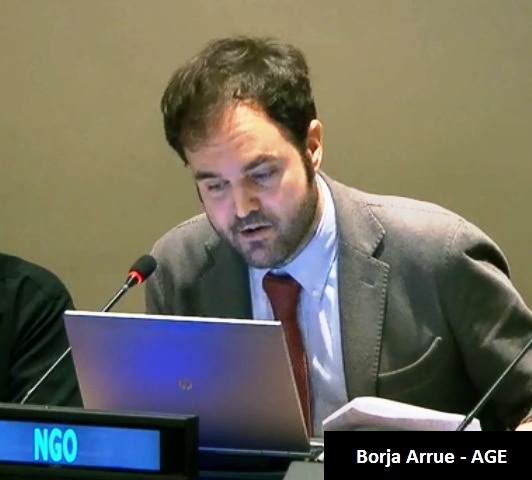 In our statement for the session on autonomy and independence on 24 July, we insisted on the gaps in protection in Europe, on how lack of self-determination affects also older persons without disabilities. We highlighted the need to enlarge our concept of participation in old age in shifting from abusive, overprotective and paternalistic attitudes to a vision of ensuring and supporting autonomy and independence of older persons in all aspects of life.

On the following day, on 25 July, a panel debate discussed older persons' access to long-term and palliative care. Our statement pointed out the gaps in access to long-term care, the need for care and support services to shift towards ensuring the inclusion of older

persons in their communities and the central role of palliative care in the delivery of quality, person-centered care and support. Our references to palliative care built to a great extent on consultations with AGE members conducted in the framework of the PACE EU research project (2014-2019), of which AGE is a partner.

The plenary session on 26 July focused on normative elements around equality and non-discrimination, as well as freedom from violence, abuse and neglect. AGE took the floor to highlight the basic elements of the related rights and how they should be included in a potential new instrument.

Discussions on such normative elements continued at a side event organised jointly by AGE and HelpAge International, with the support of the UN Human Rights Office (OHCHR), which brought together other NGOs, the Independent Expert on the Rights of Older People, UN officials, states representatives and experts. The event outlined major gaps in existing legal frameworks and discussed how a new instrument could address them to better protect older people’s rights to freedom from violence, abuse and neglect and to equality and non-discrimination. The recording of the workshop is available here 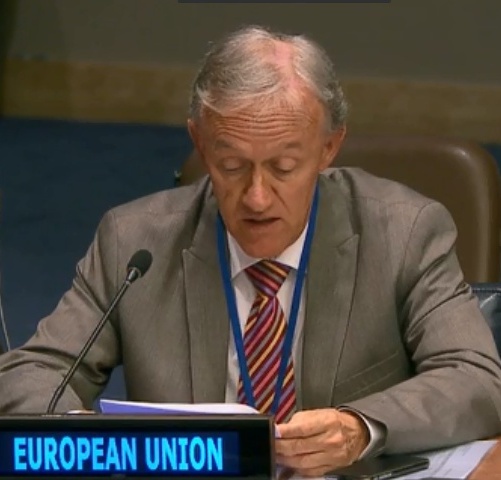 The European Union representative stated that they are open to substantive discussions on the rights of older people. He called for identifying priority elements to improve the protection of human rights of older persons and to formulate ideas how it could be done in practice. He further acknowledged that policies on health and welfare need to be complemented with measures to empower older people and safeguard their autonomy.

In conclusion, during the 2018 further arguments were put forward to build a strong case for a binding international instrument on the rights of older persons. Substantive and normative discussions are likely to continue in the next session, with the possibility that states move on to negotiating an outcome for each session starting from 2019. Next year's session will deal with social protection, including social protection floors, and with education, lifelong learning and capacity building, as well as with normative discussions around long-term and palliative care and autonomy and independence.

For more details about the 2018 session of the OEWG, you may contact Borja Arrue, borja.arrue@age-platform.eu.
For any general questions or comments around AGE’s involvement in the OEWG and our work around human rights, you can contact Nena Georgantzi, nena.georgantzi@age-platform.eu.

> AGE’s statements for the 9th session:

Twitter: you can retrieve the tweets of the session using the hashtag #OEWG9