We express our solidarity with the Ukrainian people in the name of democracy, the rule of law and peace 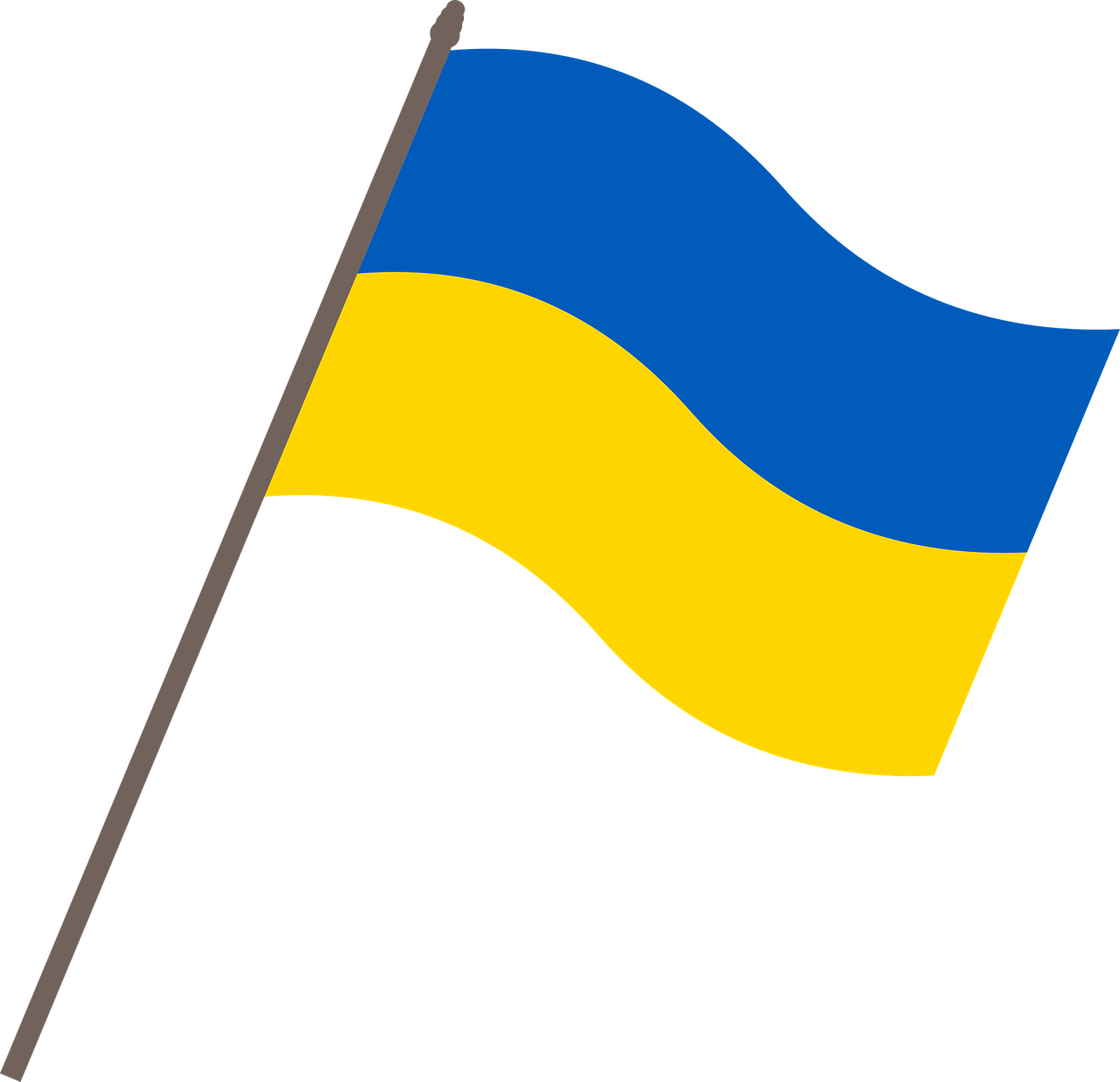 Since 24 February, we have realized an awfull conventional war with primal aggression and violence. The Russian invasion of Ukraine is a brutal clash with our peaceful reality, a shock and complete disorientation. The decision to attack was taken while the dramatic night-time deliberations of the United Nations Security Council were in progress. As a civil society organisation defending EU values, we firmly condemn the invasion of Ukraine as a violation of international law and a threat to everyone’s security, and to peace. The Russian attack is aimed not only at Ukraine, but at Europe, at the entire democratic, rule-based world.

We, the older people in Europe, still remember the atrocities of the Second World War. Our parents and grandparents experienced the horrors of past wars and conflicts, and many lost their lives. Our generation has made efforts, individually and collectively, to end wars. We have invested our energies in reconciliation and in transforming the European continent into a sphere of peace, freedom, prosperity and growth. European integration, that we have always been active supports, was conceived as a process towards an enduring, sustainable and democratic peace. The latest events violently collide with this vision.

The invasion of Ukraine is affecting the whole population, yet older people are particularly exposed, often unable to flee from conflict and left alone without family or their wider community, and cut off from support, including access to medicine and food. They are also particularly vulnerable to abuse, as reveals a recent report from Human Rights Watch.

As HelpAge International highlights, more than two million older people in the east of Ukraine are at extreme risk because of the Russian assault. Older persons are entitled to equal protection under international human rights and humanitarian law. As mentioned by the UN Independent Expert on the Enjoyment of all Human Rights by Older Persons, in the absence of a dedicated instrument on older persons, existing human rights standards, such as those included in the Convention on the Rights of Persons with Disabilities (Article 11) should be extended and equally applied to older persons so that no-one is left behind.

In these tragic times in Ukraine, our greatest source of strength, as Europeans and as human beings, is solidarity. We, the older people of the AGE Europe Platform, express our deepest solidarity with all Ukrainians. It is fundamental to our commitment to the principles of human rights, democracy, rule of law and peace.

Read also the statements of: