A new European Commission is taking shape – What does it mean for older people? 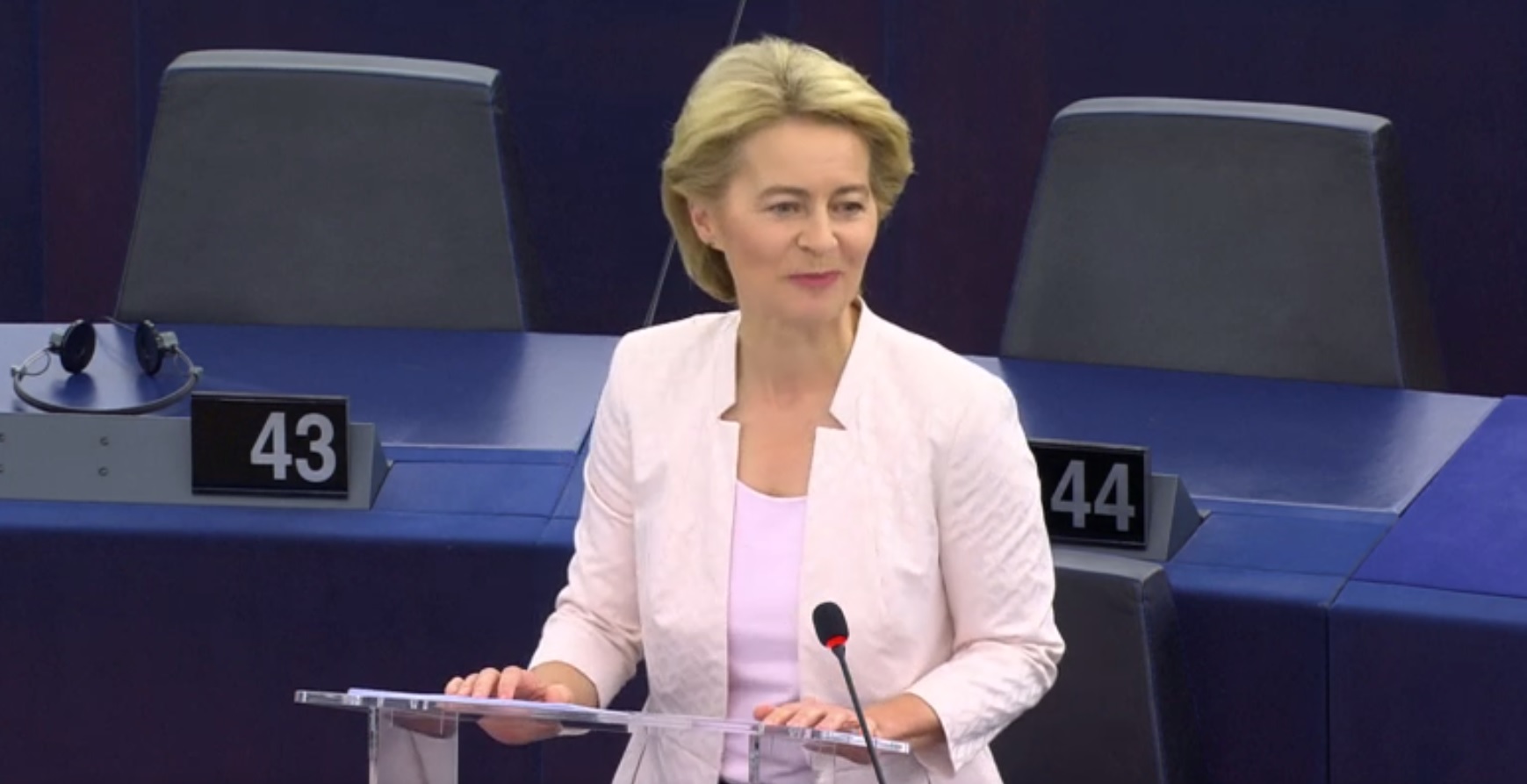 Statement by Ursula von der Leyen to the European Parliament

In July 2019, the European Parliament approved, with a very thin majority, the nomination of Ms Ursula von der Leyen as compromise candidate for the Presidency of the European Commission. Between her surprise nomination by the Council and her hearing in the Parliament, Ms von der Leyen has drawn up her political guidelines, based on input from political groups and the strategic agenda from the European Council. Those guidelines are an important step that will shape the future work programme of the EU.

Prior to the EP vote on Ms von der Leyen’s election, AGE contributed by sharing an open letter with the candidate and leaders of political groups. In our letter we call on the future European Commission to focus on non-discrimination, civil dialogue, sustainable future and intergenerational cooperation as critical priorities to guarantee a future for all generations in an ageing Europe.

Which points have made it into the political programme?

Demographic change as a call for action, but not as an opportunity

In her speech, Ms von der Leyen underlined that ‘we are experiencing demographic change’, speaking about pensioners who have to rely only on online banking and older workers in need for retraining because of shifting skill needs. In her guidelines, the President-elect mentions needs for more life-long learning, services to support reconciliation of work and family life. However, demographic change is, by and large, presented as a challenge causing problems in ‘regions in Europe in which schools, hospitals or companies have to close’ (translated quote from Ms von der Leyen’s speech). Demographic change is hardly presented as an opportunity for Europe. AGE had called for a specific commitment on fostering intergenerational dialogue and solidarity.

Pledge for reinforced action on sustainability and social policies

In order to convince her critics in the social-democratic and green political groups, Ms von der Leyen included a number of demands on an ecological and social transition into her programme. Among those are:

Towards a new style of governance?

Finally, the new President-elect committed to introducing a new style of governance for the European Union. She wants to hold a two year-long ‘Conference on the Future of Europe’, which should come forwards with proposals on how to improve the EU, including through treaty change if necessary. She wants citizens to be involved in this conference. Furthermore, she committed to tabling legislation if a majority of the European Parliament asks for this through a resolution, giving the Parliament parts of a right of initiative which currently is in the sole hands of the Commission. The Parliament should have a stronger say in the European Semester process, which currently is currently concentrated in the European Council. She also wants to move from unanimity voting in the Council on the areas of climate, energy, social and taxation policies towards co-decision, giving the Parliament more power – this is a current project of the Juncker commission. AGE had called for a commitment to civil dialogue in the legislative process, which is absent from the current political guidelines.

Overall, AGE assesses the political guidelines of the new Commission positively, although many of our important demands have been left out. Some of our demands could be accommodated within this framework set out by the President-elect.

To that end, AGE has sent a letter to Ms von der Leyen congratulating for her election and calling for an EU Strategy on Demographic Change. AGE will also accompany the process of selection of Commissioners by suggesting questions that MEPs could ask candidate Commissioners during her hearing at the European Parliament, together with  recommendations for most relevant European policy areas.