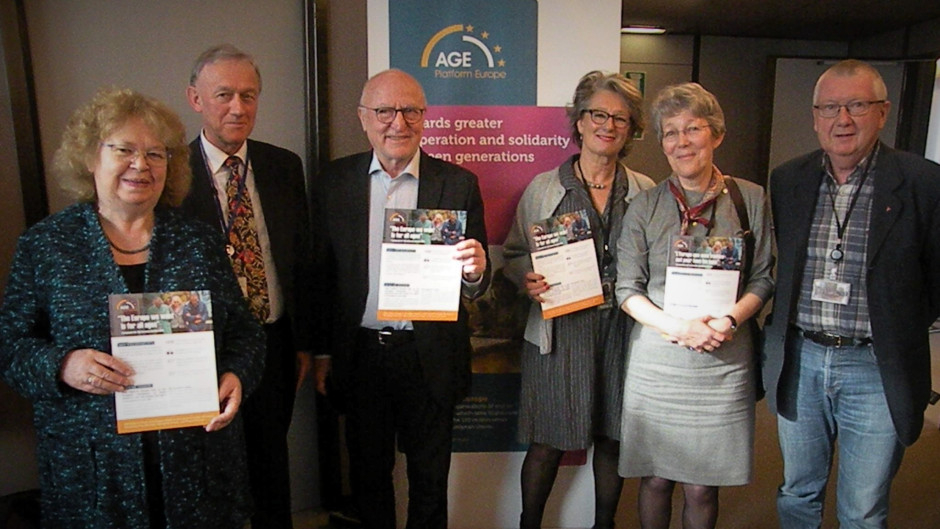 Hosted by MEP Jean Lambert (Greens), the event was the opportunity for AGE to shed light on older people's expectations and engage in a debate with EU decision-makers on the way forward to build an age-friendly Europe after May 2019. Besides Mrs. Lambert, Ivo Vajgl (ALDE) and Brando Benifei (S&D) joined the retrospective session around the achievements of the European Parliament since 2014.

Three parties took part in the prospective discussions with the participation of Christian Kremer (EPP), Evelyne Huytebroeck (Greens), and Josef Weidenholzer (PES) that reflected on the path to address the ageing challenge.