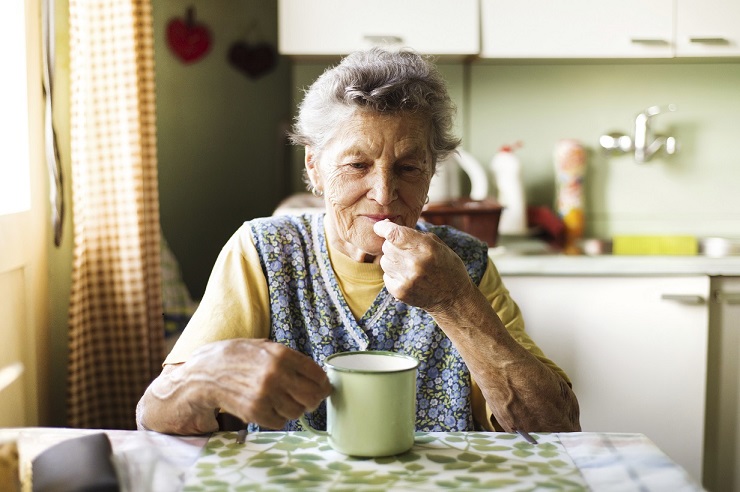 Despite significant differences that would requite special attention, there is a lack of knowledge about the gender perspective on older people[1] and health. Yet, we know that gender-based differences in opportunities and living conditions accompany the individual through life[1] and that all this has an impact on health statutes of older women.

For instance, in all countries older women are more at risk of social isolation than older men[2], women are potentially more affected by living alone (see previous section on adequate income & social exclusion), and by poverty in old age (this has for instance an impact in accessing healthcare), and they spend on average a larger part of their life with some form of functional limitations[3].

Indeed, while they life expectancy at birth is substantially higher in comparison to men, this gap is much smaller when considering the healthy life year expectancy, i.e. the average number of years that a person of a certain age is expected to live without disability.

An example is the case of dementia: because of the inequalities faced throughout their life-cycle, women are more exposed to the risk of dementia. Research suggests that at least 6 million women in the EU are living with dementia, while the European Institute of Women's Health estimates a total increase of people with dementia in Europe from 11 million in 2015 to 19 million in 2050.

What are we doing?

Read more on the issue of gender & health in our March 2019 Special Briefing  and in our press release to mark 2019 International Women's Day.