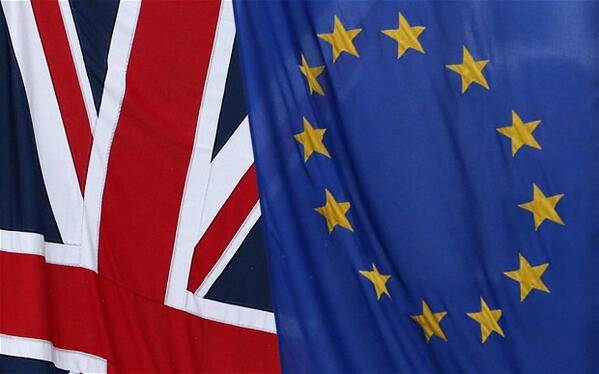 Positive Ageing in London and AGE UK member organisations organised on 11th January 2017 a meeting to discuss the impact of Brexit upon older people. Under the title “Brexit for Older People - What Does This Mean For Us?”, this meeting is the first of a series of discussions that will - with the participation with a panel of expert speakers - look at what people aged 50+ expect from a post Brexit UK in order to make their voices heard during the Brexit negotiations.

AGE Platform Europe’s Policy Director, Maciej Kucharczyk, was invited to explain the different possible scenarios and EU’s current laws, rights and initiatives relating to older people that can be transferred to the Government after Brexit. Access AGE presentation here

Visit the website of Positive Ageing in London to read more on this event and access the speakers’ presentations.

Building on the outcomes of that debate, the UK members of AGE Platform Europe addressed a letter to the Secretary of State for Exiting the European Union, David Davis to influence negotiations on UK’s leave from the European Union. In this letter they listed key challenges they would like to discuss with the British government to ensure that older people remain fully part of this process and the Brexit negotiations will deliver an outcome that will strengthen the UK’s ability to address the rights and needs of older people.