The European Parliament plenary debated, on 8 October 2020, the impact of the pandemic in long-term care facilities. There was a large consensus that there have been serious breaches of the dignity of older people and people with disabilities.

Responding to an introductory statement by European Commission Vice-President Dubravka Suica, many Members of the Parliament (MEPs) recognised structural problems in long-term care systems. MEP Lutgen, from Belgium, focused on the deeply rooted lack of choice for older people in need of care:

"We need to respect the choice of older people to go or not to go to care homes. People are in care homes because we haven't looked at the range of actors that can support them to live at home. We must see the bigger picture."

Most highlighted EU’s shared responsibility and governance mechanisms available – be it through the European Semester or the provision of EU funds – to coordinate national policy responses. 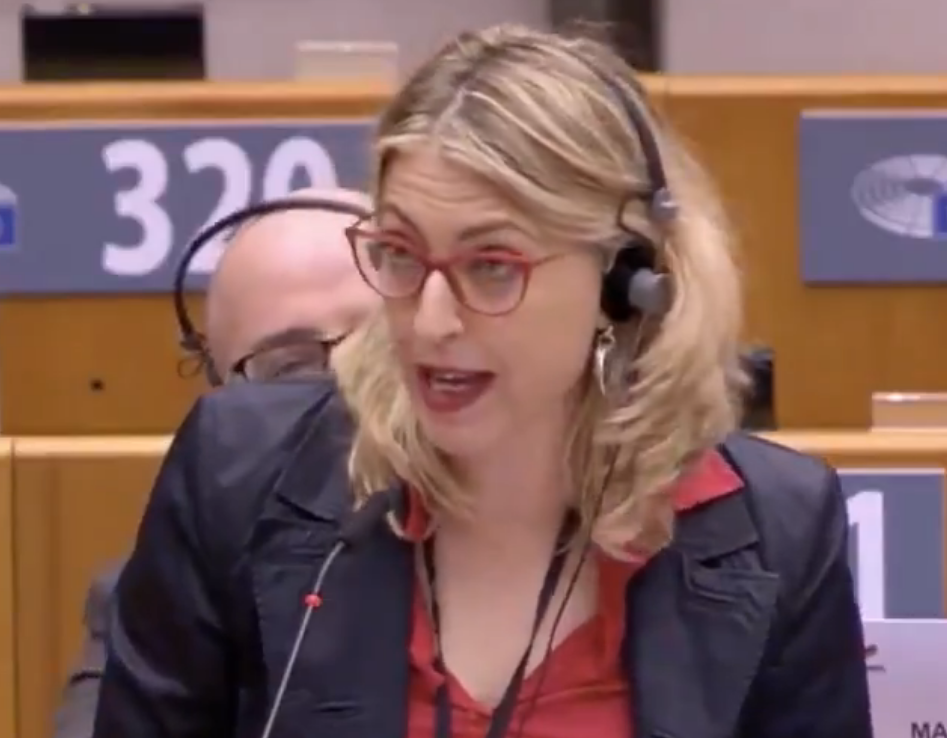 Several MEPs called for investigations about the management of the crisis, in the manner of MEP Rodriguez Palop, from Spain, who said “we'll need to know who died, why they died” or MEP Lexmann, from Slovakia, who advised that shortages, including insufficient support to the facilities, are carefully examined. 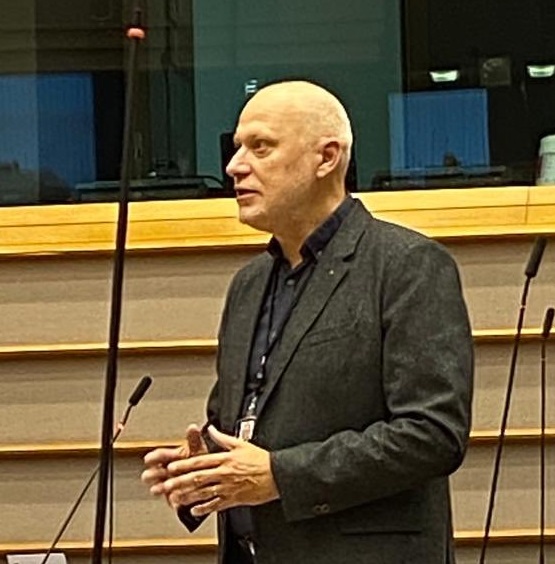 Some also openly referred to the societal attitudes that are behind the underdevelopment of Europe’s care systems. MEP Brglez, from Slovenia, reflected on the weight of ageism, which the crisis has revealed clearly:

“Older people are viewed as a social burden. Together we need to do more for intergenerational solidarity to ensure the respect of the rights of older people", he said.

Dubravka Suica, Vice-President for Democracy and Demography, represented the European Commission in the debate. She committed to addressing the challenges in the upcoming actions, which include the Green Paper on Ageing, the Action Plan to implement the European 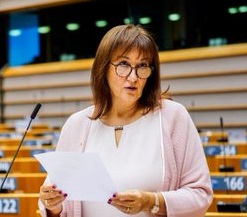 Pillar of Social Rights and the Conference on the Future of Europe:

“We will need to take a close look at long-term care indeed and I am totally in alignment with you", she said in reference to the demands for EU action to ensure quality of care.

This debate follows a joint call from AGE, the European Disability Forum – EDF and the European Federation of Public Service Unions – EPSU to the European Parliament to investigate the situations witnessed in care homes across the EU, which received the support of 88 MEPs.

In partnership with the mentioned organisations, AGE will seize the momentum to encourage the European Parliament to play an active role in ensuring the EU provides a proper response to the many challenges facing long-term care, both contextual and structural.

For any questions, you may contact Borja Arrue, borja.arrue@age-platform.eu, Policy and Project Officer responsible for long-term care and elder abuse