Environment matters to everyone, including older persons

As the Final Declaration of our General Assembly 2019 reflected, the current environmental challenges go far beyond generational cleavages. They should mobilize all age-groups in looking at common solutions that are environmentally and socially sustainable, and fair to all.

According to a recent Eurobarometer on the Attitudes of Europeans towards Air Quality (419 – Sept. 2019), a majority of Europeans want the EU to do more on air quality -for instance 63% of Europeans are aware of the EU quality standards but they think that they are not adequate and should be strengthened. The European Environment Agency makes clear in its Europe’s state of the environment 2020 that a change of direction is urgently needed to face the climate change and its dramatic consequences that are already apparent. Likewise, the European Court of Auditors warned about the human and economic costs of air pollution “not yet been reflected in adequate action across the Union”.

A new EU political context, but the same hurdles 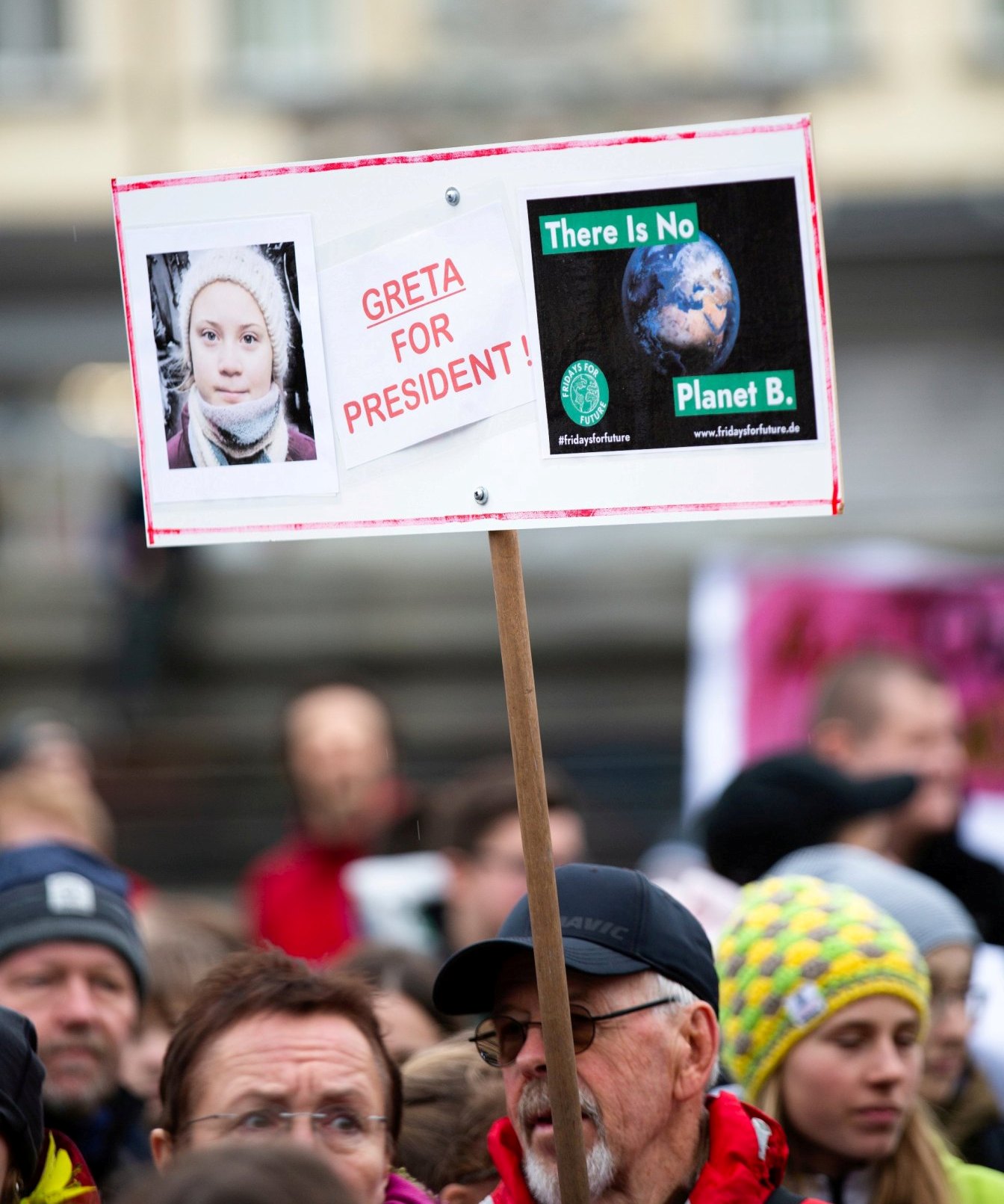 Still a number of hurdles will have to be overcome soon, starting with budget pressure: a report published by the World Health Organisation shows that “countries are increasingly prioritising climate change and health, with half of the countries surveyed having developed a national health and climate change strategy or plan. Worryingly, only about 38% have finances in place to even partially implement their national strategy of plan, and fewer than 10% channelling resources to implement it completely”. At the same time, it looks like the negociations around the next EU budget (2021-2027) are around big compromise for climate and the COP25 shows again how much political will and leadership are critical to make significant progress.

One of the key issue is actually to implement solutions that are environmentally and economically sustainable, but that will also address the inequity impact of the climate change. Persons in vulnerable situation are more exposed to the impact of climate change, this is notably the case of older persons, children, people with low incomes or disadvantaged backgrounds:

The 2019 annual edition of the Employment and Social Developments in Europe “Sustainable growth for all: choices for the future of social Europe” shows the socio-economic impact of climate inaction for Europe, with a clear geographical difference: southern Europe  will be particularly impacted in terms of mortality: 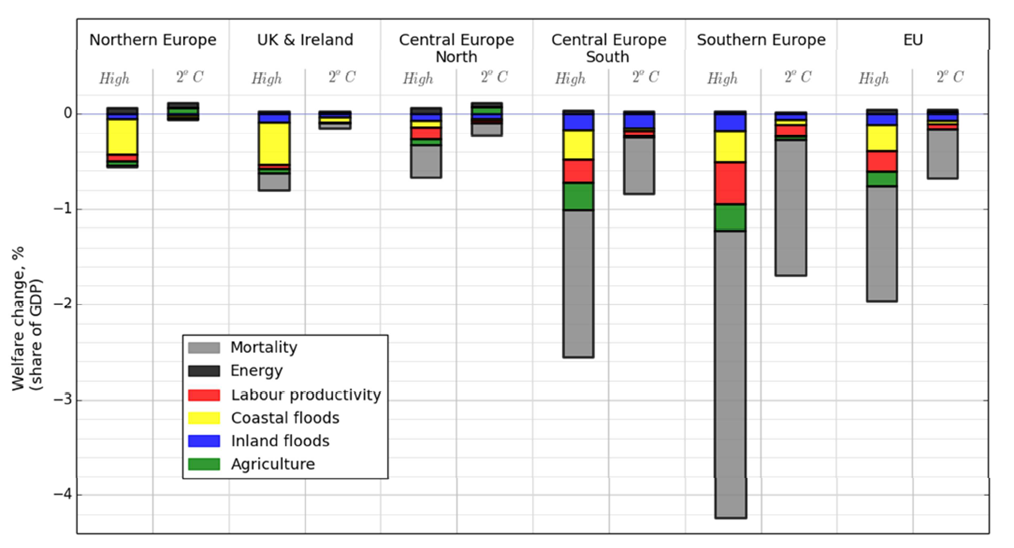 A number of reports and articles underline the vulnerability of older persons regarding their exposure to climate change. Yet it is not very easy to gather clear figures about the impact of climate change on older persons’ situation, notably on their health.

One of the reasons might be due to the use of an indicator that de facto excludes older persons, namely “premature death” which tends to overlook the situation of 65+. It is striking that the World Report on Ageing and Health (WHO, 2015), a comprehensive tool mapping the health situation of older persons, is not really considering the impact of climate change on older persons’ health. It mainly focuses on natural disasters and emergency situation, which are indeed one important side of the coin but clearly not the only one. For instance, air pollution is not considered while the impact of outdoor and indoor air pollution is impacting older persons’ health, especially those who are already facing chronic diseases, like chronic obstructive pulmonary disease (COPD).

So far in Europe, heat waves and heat stress have probably been the most visible issues  linked to climate change and older persons. For example, the Lancet Countdown underlines the particular “vulnerable situation of Europe to heat exposure due to its ageing population, high rates of urbanisation, and high prevalence of cardiovascular and respiratory diseases, and diabetes“.

AGE will use a number of opportunities to highlight the issues faced by older persons in a climate change context and support on-going initiatives and projects:

In addition to the hyperlinks in the article, here are a number of interesting resources:

> Activism - Grand-parents for the climate