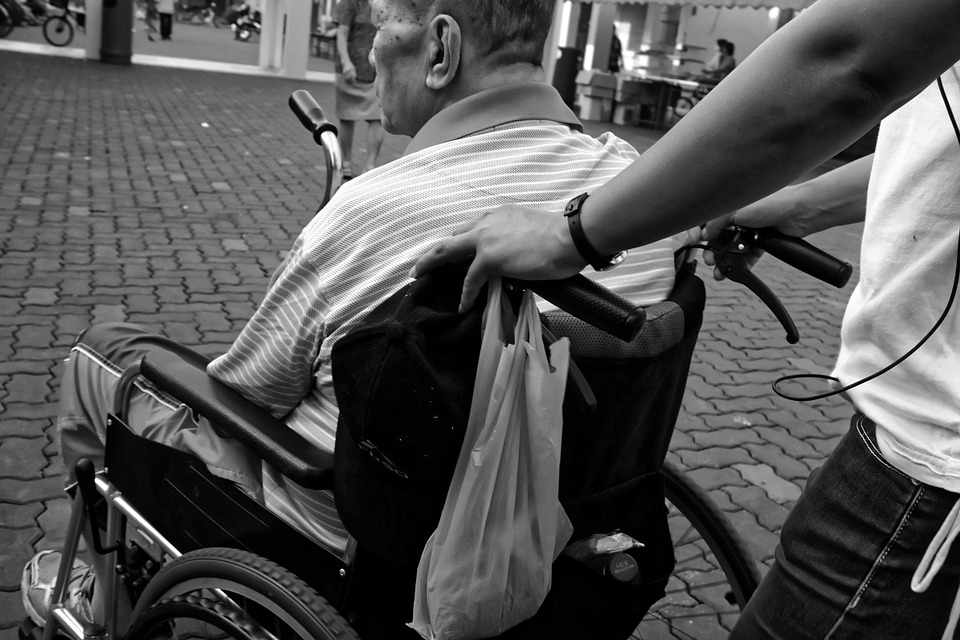 In December 2015, the European Commission released the so called European Accessibility Act (to which we sent our contribution in February 2016). The legislative process is now on-going, notably in the European Parliament. The Internal Market and Consumer Protection Committee (IMCO) Rapporteur, Mr LØKKEGAARD from Denmark of the ALDE group, issued his draft report. Unfortunately this report is not supportive of mainstreaming accessibility and is in fact watering down the Commission’s proposal. It therefore threatens to lead to an unambitious position of the European Parliament which will not represent the interests of EU consumers, nor promote their rights effectively, including 80 million persons with disabilities and 190 million citizens aged 50 and older. For that reason, we have decided to join forces with ANEC (European association representing consumers in standardisation) and EDF (European Disability Forum) by sending a letter to all Members of the European Parliament to draw their attention to several key elements of the report which threaten to adversely affect the scope, the accessibility requirements, the linkages to other Union acts, the definitions, and the complain mechanisms.