This Time, I’m Voting: AGE is partner of the European Parliament elections campaign

The European Parliament and AGE have signed a Memorandum of Understanding, making AGE an official partner of the Parliament’s EP2019 campaign ‘ThisTimeImVoting’. The campaign aims to increase voter turnout and encourage for an informed vote. AGE and its members will hold events to raise awareness of the significance of the upcoming elections, and share their views on a Europe for all ages, as promoted on AGE’s elections blog and the ‘This Time, I’m Voting’ website. 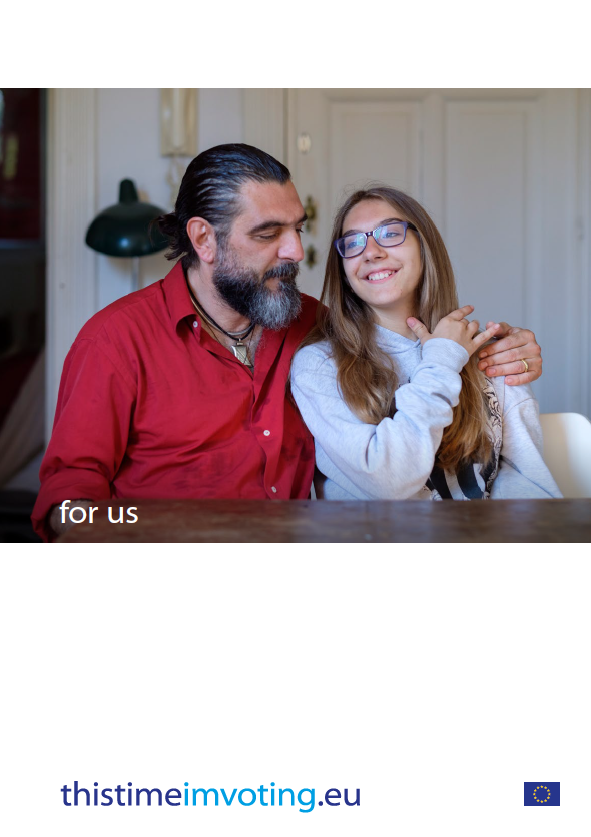 On the website of the EP’s institutional campaign, citizens can pledge that they will participate in the elections of 23-26 May 2019 electing the members of the next European Parliament for a five-years term. Citizens subscribing to the website will be able to see events organised by the other official campaign partners and recruit other citizens who take the pledge as well and emphasise the importance of voting.

AGE has so far released its own elections manifesto and held an inter-party debate about the European elections in the European Parliament. In the dedicated elections blog, news from AGE and member organisations, but also news on the elections more generally will be shared during the campaign. More recently, AGE started analysing the manifestos of other civil society organisations to emphasise how they are important for older persons as well. Finally, AGE provides members with a toolkit for the European elections, to help them engage with parties and candidates and regular webinars will be held to sustain the dynamics of the campaign. As a first step, AGE members in Barcelona have organised an elections debate and AGE members in Germany have created their own manifesto and started a media campaign addressing voters.