International Women's Day: the EU needs to act to stop violence against women! 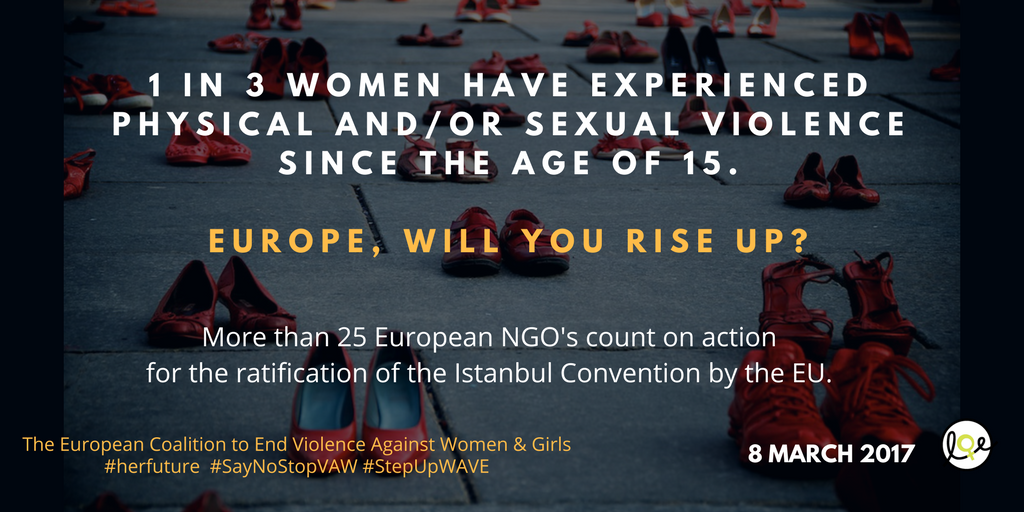 On the occasion of the 2017 International Women's Day on 8 March, AGE Platform Europe joins forces with 27 other NGOs and civil society organisations to call on the European Union for further action to end violence against women.

The joint statement supported by AGE highlights the urgency of taking action to stop this ongoing human rights violation. The statement highlights the fact that sexism is coupled with racism, xenophobia, homophobia as well as discrimination based on age, disability, ethnicity, migrant status or religion. These intersecting discriminations prevent women from accessing justice and the support and protection services they need.

According to a study, 28% of older women in a 2011 sample in 5 European Union countries had suffered abuse and violence in the previous 12 months. Older women face a double discrimination resulting from the interaction between sexism and ageism. Whereas elder abuse affects both women and men, women are overrepresented among victims as a result of this intersection. 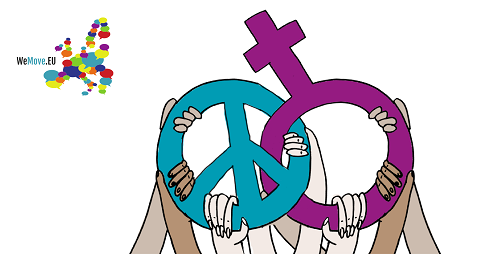 AGE is also supporting an online petition to call on the European Union to ratify the Istanbul Convention on preventing and combating violence against women and domestic violence. You can sign it here.