An important resolution adopted last 19 November by the United Nations requests UN Member States to adopt a document recalling the main points of agreement after each annual session of the Open Ended-Working Group on Ageing (OEWG).

This is an important development allowing the OEWG to move away from purely theoretical discussions to defining how universal human rights should be concretely applied in the context of older age. This resolution builds on a proposal made by the Chair of the OEWG, Mr. Martín García Moritán, who suggested that each annual session should be concluded with the adoption of a short document summarizing the content of rights discussed by the OEWG.

This summary will now be referred to as ‘intergovernmentally negotiated recommendations’, per the words of the resolution. This non-binding document is to be negotiated by States after each session, so that it can be adopted in the following session. It is supposed to reflect points of consensus regarding each area of rights discussed by the OEWG, how each of these rights should be defined and what measures States should take to realise those rights.

Why is it important to have such a document? 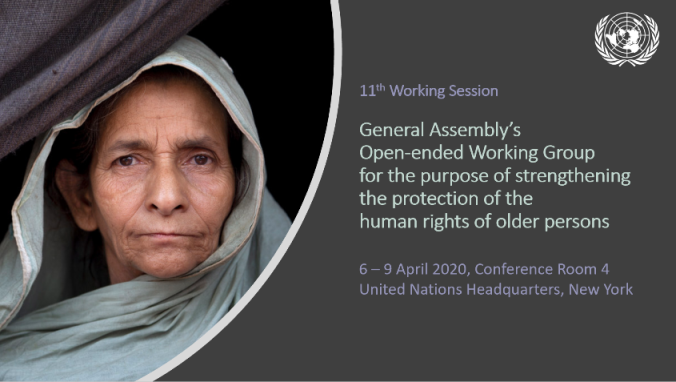