Join AGE's campaign for more solidarity between generations in Europe! 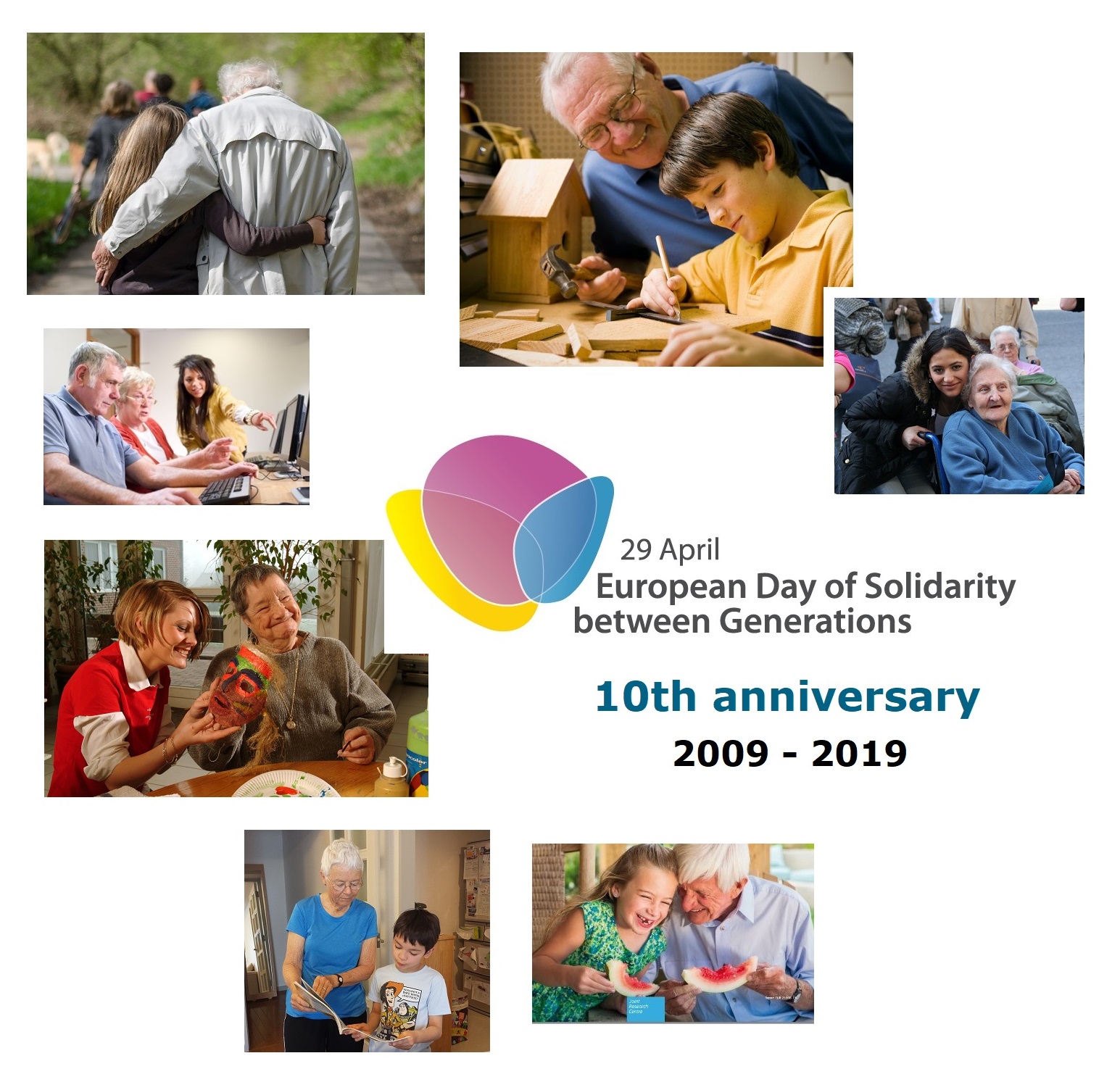 Since 2008, AGE has been involved involved in an awareness-raising campaign  to attract the attention of politicians at European, national, regional and local levels on how to rethink the concept of solidarity and coorperation between generations and bring more intergenerational fairness and social justice.

The cornerstone of this campaign is the European Day of Solidarity between Generations, celebrated for the first time on 29th April 2009. The European Day offers the momentum to raise awareness of the positive impact intergenerational links have in the context of population ageing and remind of the key role each generation plays - and should be empowered to play - to ensure a sustainable future for all. Ten years later the issue is more topical than ever!