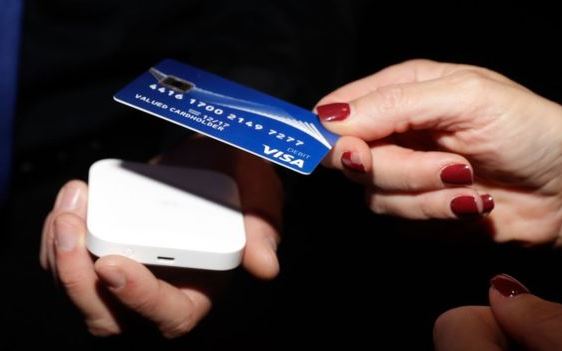 With 85% of Swedish 16 to 74-year-olds banking online in 2017, Sweden is leading the way towards a cashless society. Although this trend is accepted - and even welcomed - by many Swedes as resulting from the rapidly growing digitalization of financial services, some worry about the difficulties this rapid transition poses for vulnerable population groups, in particular older people. This concern is shared by the Swedish National Pensioners' Organisation - PRO, a member of AGE Platform Europe, as the spokesperson for the Swedish organisation, Ola Nilsson, explained in an interview for BBC News.

In more and more places cashless payment is becoming the only means of payment accepted, making life more complicated - and more expensive - for people who still don't have a computer at home or are not familiar with using the internet.'
We're not against the

cashless society, we just want to stop it from going too fast', says Ola Nilsson, adding that 'as long as there is the right to use cash in Sweden, we think people should have the option to use it and be able to put money in the bank'. Mr Nilsson deplores that non digitalized payment are more expensive and believes that banks have been too focused on cutting costs. He furthermore stresses the need for more investment on training: 'We want to see more digital training for elderly people. That could come from the banks themselves or from more funding from the state to help us support our members and other older people.'
Digital inclusion is a key issue for PRO which provides training to many pensioners all around Sweden.