Following the decision of the Belgian Health Minister Maggie De Block to partially refund consultations with a psychologist in cases of depression, anxiety and alcohol addiction, the Vlaamse Ouderenraad (Flemish Council of Older People) deplores that people over 65 fall out of the measure.

“The reimbursement only applies to patients up to and including the age of 64”, says the director of the Flemish Council for Older People, Nils Vandenweghe. “This means that from the age of 65, you are not entitled to reimbursement.” According to Mr Vandenweghe, this is a new step in the discrimination against older people in the field of mental health care. “The mental health sector is divided into two groups: young people and adults up to the age of 65. As it turns out, ‘adults’ does not even mean people aged 65+ and older people are excluded from the refund, regardless of the severity of their situation. The older population is not a separate category, and the need for spiritual support in that group is just very great!”

Indeed, according to the Flemish organisation, older men in Belgium are the age group with the highest suicide risk, the highest risk for alcohol abuse is among people aged 55 to 75 and 19% of people aged 75+ suffer from depression. Building further on the already ageist divide in mental health care policy now only increases the divide in support for older and ‘younger’ adults. 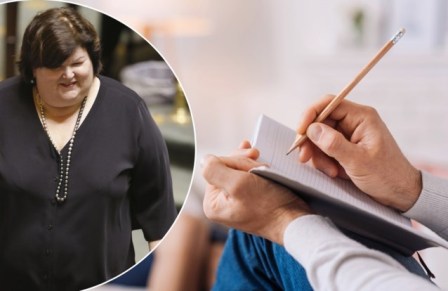 Considering this flat-out discrimination, The Flemish Council for Older People calls upon Minister De Block to take action to undo this infringement on the human rights of older people (i.e. the right to equal standard of health, without discrimination on age): “We understand that the minister has to make financial choices”, further argues Mr Vandenweghe, “but we strongly believe that these choices should focus on the most urgent needs. Not on arbitrary age limits, excluding and discriminating the entire group of older people, regardless of the urgency of their problems”.

Read more in Dutch in this news article

In a meeting with an advisor form Minister De Block, the Federal Council of Older People urged for the extension of the refund to people aged 65+. A few days later, the Minister published her policy paper for 2019, in which mental health care for older people is explicitly mentioned. She further engaged to convene with her colleagues at regional level in order to develop a common vision on mental health care for older people and lay the groundwork for future reforms.

A first step to be followed.