Énéo campaigns for maintaining banking services accessible to all in Belgium

Following the recent announcement by Bpost of the suppression of 17 self-banking machines in the Southern Belgium, AGE member organisation Énéo warns of the consequences this will have for many older persons in Belgium. The issue of digital exclusion in old age is the topic of a joint campaign that Énéo is running together with Financité and Espace Senior. 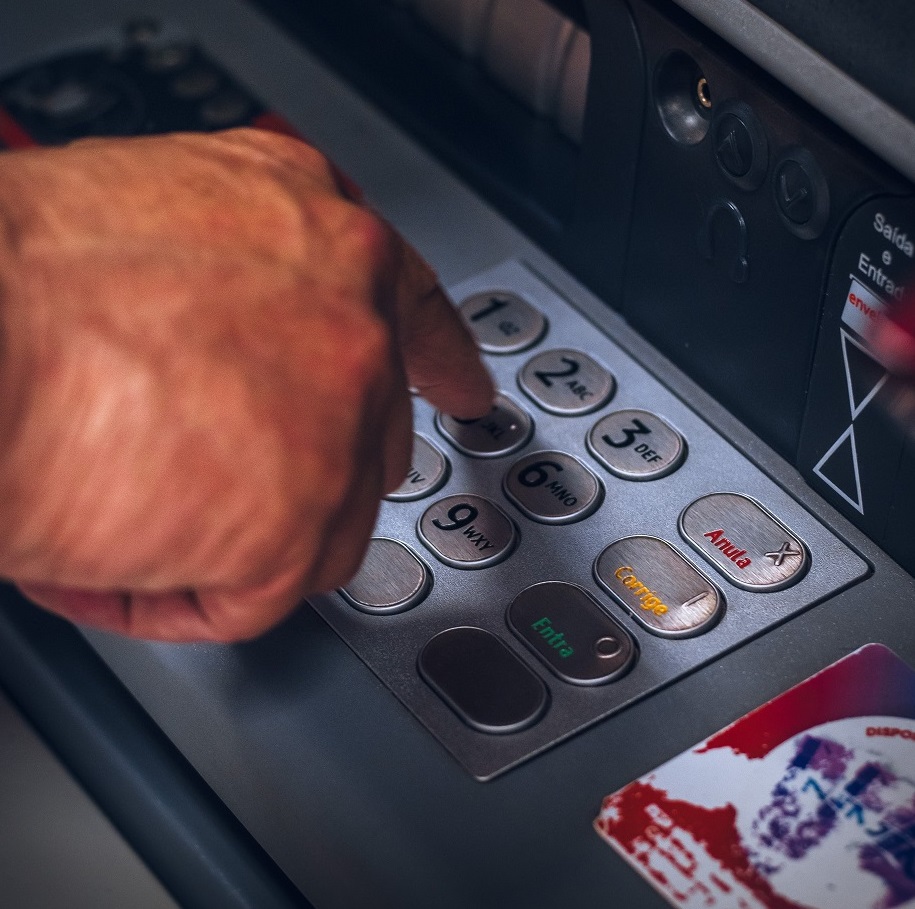 Bpost is far from being the only Belgian bank to remove self-banking terminals. At national level, only 60% of the self-banking machines would be retained. The main argument put forward by the banks to account for this reduction is the low number of transactions carried out with those machines. This is an obvious consequence of the digitalisation of banking services and of the growing use by a majority of the population of digital tools for the daily management of their accounts. But is this a sufficient reason to purely and simply do away with other means of accessing one's accounts - almost always replacing them with paid services - when we know that 40% of the population is digitally 'vulnerable' and that 10% have no Internet connection?, asked Violaine Wathelet, policy secretary of Énéo in an opinion article for the Belgian press.

Left out of the digital loop

The suppression of self-banking machines will have direct consequences on the older population, considering that 27% of 55-74 year olds have never used e-banking, and 42% of seniors aged 75 and over in Wallonia is not be connected to the Internet. Yet these figures that include older people over 74 years old are exceptional for the majority of studies on digital exclusion do not include them. For Énéo, this gap in data does not allow a completely relevant view of the digital divide among seniors and reveals once again the invisibility of this population group.

‘After the age of 75, they are no longer even considered as potential users of digital tools!’ said Violaine Wathelet.

People living in remote areas or with mobility limitation will be particularly affected. Where before it was possible to walk to a bank branch to make a bank transfer, you will have to walk tens of kilometres to do so. This is a real issue when you don't have a car and when public transport is scarce or non-existent where you live. And if manual operations have not (yet) totally disappeared, they now represent a significant cost.

The abolition of self-banking terminals is not an anecdote, insists Énéo’s policy secretary. It is a clear demonstration of the primacy of digital technology in our social practices. And the current health crisis has greatly accentuated this trend.

"The fight should not be against this digitalisation but against its overwhelming exclusivity." 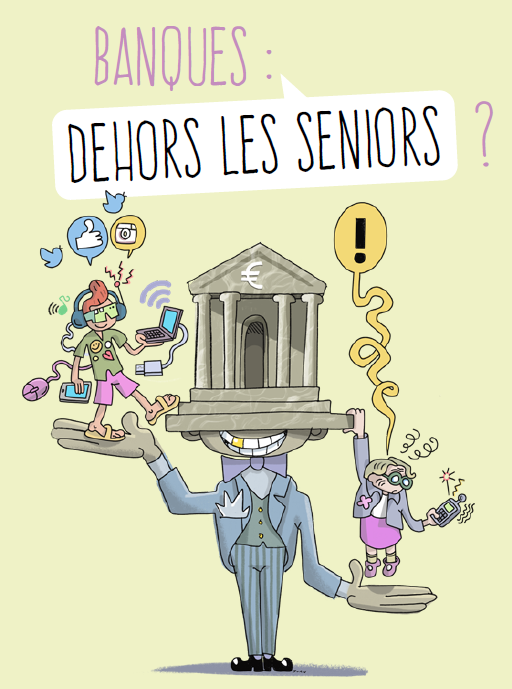 A part of the joint campaign Banques : dehors les seniors? Énéo, Financité and Espace Senior denounce the monopoly of digitalisation, which increases the exclusion and precariousness of whole sections of the population. They jointly urge the public authorities and the financial world to make real commitments to maintain banking services accessible to all.

“Let us not forget that the basic banking function is not just a commercial activity. It is a public service entrusted to operators who must assume the delegated public mission they perform in the service of citizens”, conludes Mrs Wathelet.

Read the full article (in French)

Learn more about Énéo's campaign on their website (in French)

Listen to Énéo's podcat about the campaign (in French)